East corridor and investments in Pattaya 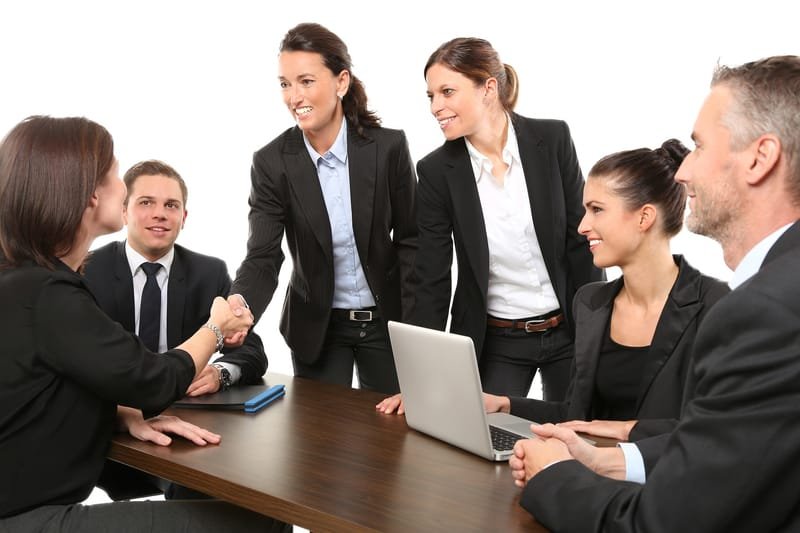 With the help of the Eastern Economic Corridor (EEC), Thailand plans to turn its eastern provinces into the leading economic zone of the Association of Southeast Asian Nations (ASEAN). The corridor spans the three eastern provinces of Thailand - Chonburi, Rayong and Chachoengsao - off the coast of the Gulf of Thailand and covers a total of 13,285 square kilometers. The government hopes to complete the EEC by 2021, turning these provinces into a center for technological production and services that provide reliable communications with its land, sea and air neighbors.

At the moment, this is the largest infrastructure project in Thailand, valued at $ 43 billion, attracting many large American and Chinese investors.

The east coast of Thailand already has a strong connection with neighboring countries and many established trade routes. The most developed areas are the petrochemical, automotive and electronic industries.

The main goal of the EEC is to improve existing ties and stimulate production and innovation. It is planned to create new sea routes from the eastern provinces of Thailand. The large seaport of Laem Chabang will expand with the goal of turning it into the marine center of Southeast Asia. 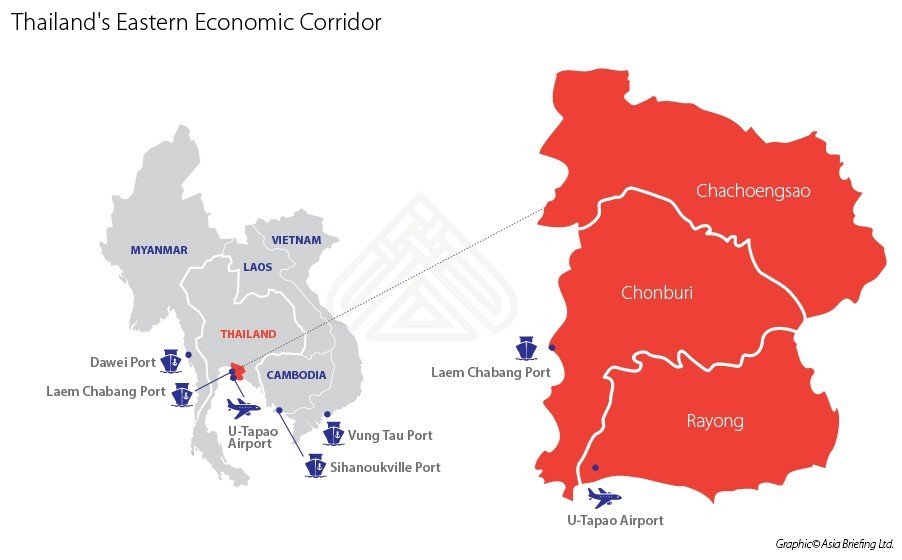 To improve air communications, Utapao Airport in Rayong Province will be significantly expanded. It is planned to increase the passenger flow of the airport from the current 800,000 to 3 million. The expansion will not only increase the number of tourists who are attracted to the eastern beaches of Thailand, but also turn Utapao into a center for maintenance, aircraft repair, air transportation and logistics.

Road connectivity will improve thanks to the development of high-speed railways connecting ports, airports, industrial clusters and large urban centers throughout Thailand.

The expansion of airports, railways and seaports will turn the eastern provinces of Thailand into a strong and vibrant commercial region. Thanks to the creation and expansion of production centers, the success of the EEC in Thailand could open Thailand as a new major investment and business center. 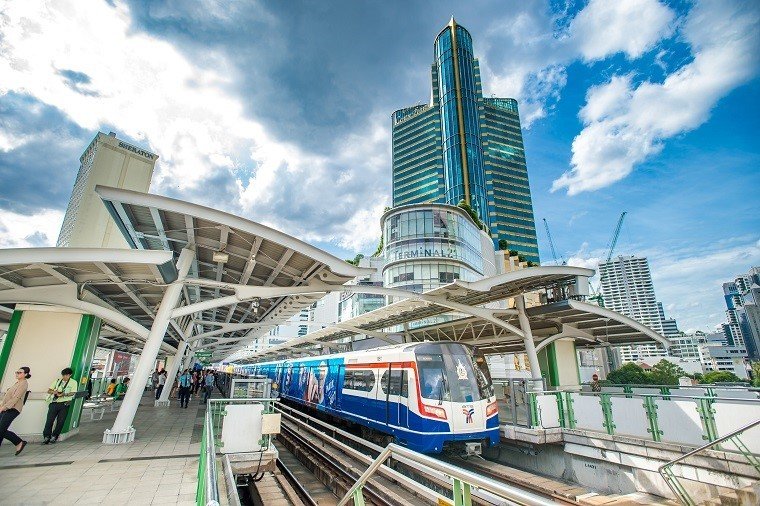 The strength of the project lies in a series of economic reforms that turn the country into one of the most interesting places for investment - in particular, private investment. The Thai government and parliament have created a plan for financial and legal support for infrastructure development, which stimulate companies that intend to invest in the project. For example, various tax benefits, the provision of long-term residence permits and a package of reforms that reduce red tape for those who want to open their own business in the Corridor.

In connection with the rapid jump in development, many jobs will appear, which will significantly affect the demography of the country, the dynamics of relocation and tourism. In anticipation of an influx of people into the eastern provinces, the government will encourage the development of construction to accommodate more people.

It is important for us that the direct consequence of such a development model is a sharp jump in demand for both long and short-term leases.

The development of the EEC is a clear indicator that the Thai government seeks to diversify its economy, striving to grow out of its former dependence on the clothing and agricultural industries. Urban centers are expanding, work is underway to develop continuing education programs. This will lead to the emergence of a completely new layer of solvent citizens seeking to raise the standard of living to the western standard.

Another development direction for real estate investment is tourism. According to the Tourism Management Center of Thailand, tourism has been identified as one of the main areas that will help turn the Corridor into the leading economic zone of Southeast Asia.

Many EEC projects are located close along the Gulf of Thailand, not far from the famous tourist destination of the country - Pattaya. It is expected that this influx of mass industry and structural development of local infrastructure will lead to a significant increase in property prices in Pattaya in the next few years due to higher competitiveness. This will inevitably lead to an increase in the prestige of Pattaya as a tourist destination.